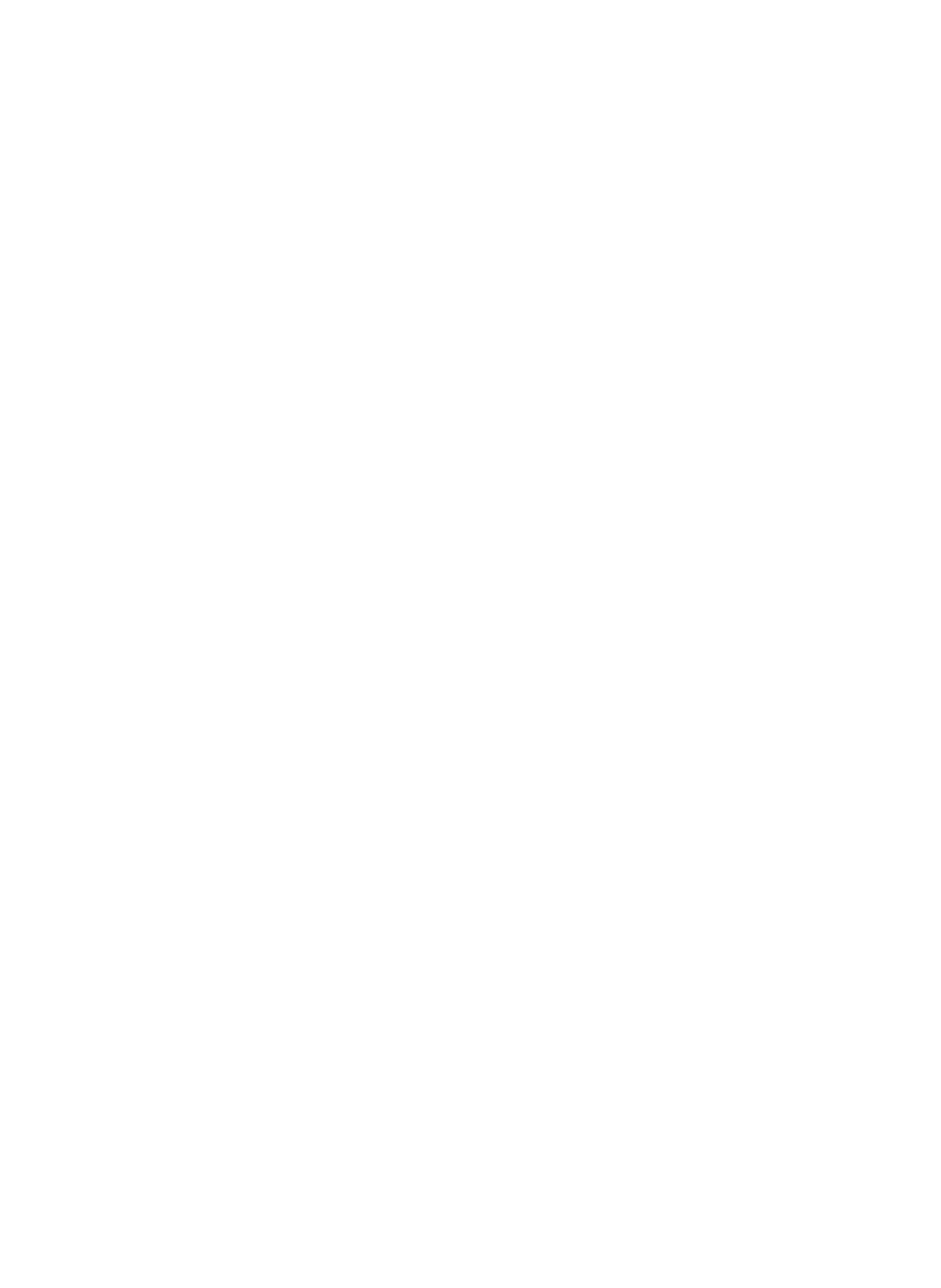 Just 0.4% of female graduates end up working in IT. With U 2 IN IT (Aj ty v IT) we set out to change that. We prepared our own version of the biggest symbol of gender segregation, using a doll that we all know. Thus, we created Binarbie. This gave birth to the first series of IT dolls. In this way, we introduced new role models to the world, to show that there is no longer such a thing as a “woman’s job”. The original plan was to limit Binarbie to direct mail communications. However, we decided to migrate the campaign online in order to reach the general public, and created a genuine doll available for sale based on the symbol we had designed. We created an e-shop and featured her in thrift shops and DIY stores. The whole campaign received a lot of media coverage and, thanks to our innovative communication, we were able to support a good cause.F